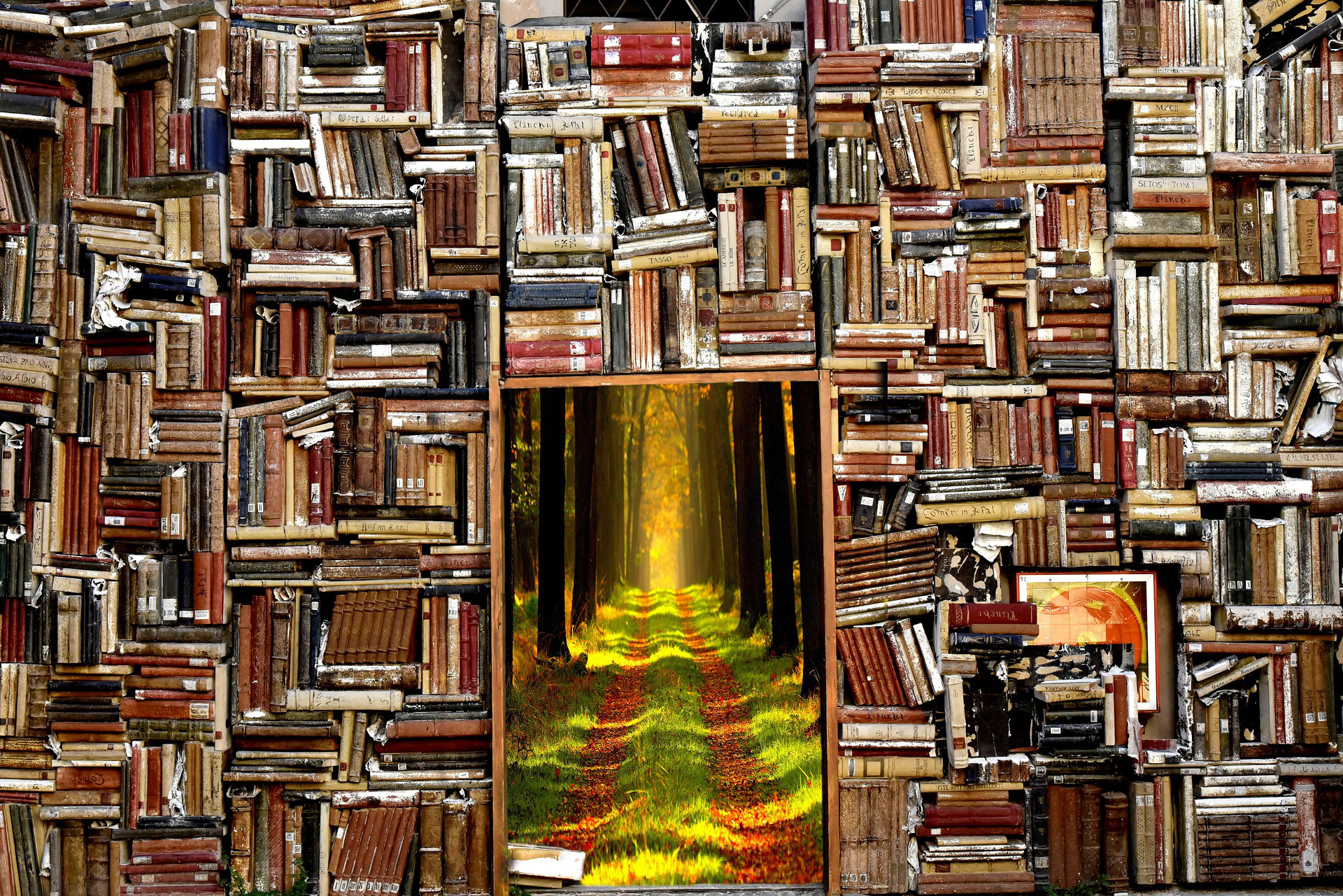 One piece of a story that is often neglected by newer writers is the character arc. Part of the reason this is easily overlooked is because we don’t think about it when we read. However, although we’re not consciously aware of it, it has a great impact on our satisfaction with a story. Many times when a story feels incomplete or unsatisfying, it is because this factor has been overlooked.

The character arc is the pattern of growth or change that a character displays over the course of the story. The most common kind of growth is a character that goes from being weak to being strong. For example, you take an average geek who has no visible strength and is subjected to bullying. Then you put him in a situation where he saves his bully from something even worse. He learns that his brain is more important than physical strength and goes from victim to hero.

However, the character doesn’t need to change to actually grow. Sometimes the growth is becoming aware of the value of who you already are. But for this kind of arc to actually work you really need to have an intense conflict. For example, take Joan of Arc. She maintains who she is through extreme torture. There may be a moment of self doubt, but the character comes out even more convinced of what they believe or who they are. So the growth is in awareness as opposed to change.

It’s important to note that I have oversimplified character arcs here. Since most of the writers I’m working with right now are working on short stories, the arcs really need to be condensed. Also I’m not dealing with negative character arcs at all. These are more challenging to explain and would not be relevant to the type of writer who would benefit from this article anyway.

The middle segment is generally the one that grows and spreads out in longer works of fiction. This is often called the Try/Fail Cycle, so you can look that up for more information. The hard part is often making the impetus to change sufficiently compelling in a short work to be believable, especially if dealing with a significant change. Our suspension of disbelief must be maintained.

Remember to keep the revelation subtle. You don’t want to be pounding your reader over the head with a sledgehammer, as tempting as that may seem at times. You need to show, not tell, the change.

Saying that a story is plot-driven as opposed to character-driven is often an excuse to neglect a character arc. But even with plot-driven stories, you need credible characters and the arcs are part of this.

Adding or fine-tuning the character arcs hiding under your plot can only improve your story. It gives an additional layer of satisfaction and can potentially raise your story from mediocre to great.

One of the best ways to learn about character arcs is to study those in your favorite works of fiction. The type of arc and what people call it isn’t as important to understand as how it can improve and add depth to your writing.

Seeing what works and what doesn’t work in the stories written by others makes it easier for us to pay attention to and benefit the most from the subtle effects of the character arc on our own stories.

Once you are aware of a character arc, you can also consider how it impacts your satisfaction–or lack of it–with the story as a whole.

So now you’re sitting there with a zillion thoughts about character arcs in your head or staring at your most recent draft bemoaning the gaping holes in your arc. How are you supposed to use all these ideas?

How you write varies from person to person. Sometimes you just sit down and it all comes to you. Sometimes you start with the character or the opening scene or the ending but can’t make the rest come together. You also might have one situation one time and another the next time. All you can do is try until you find a technique that works for you.

If you are starting with a plot-driven story, think about how the plot events can influence your major characters. Will they come through the events unchanged but with a greater awareness of themselves? Or will the events change some part of them or how they act?

Take the pieces you have, be they beginning, middle, or end, and try to figure out how the character proceeds from there or how to get the character where you want them to be.

Having a recognizable arc on at least the main character of your story will make it more satisfying for your reader. Although the arc may be subtle, it really does have a big impact.