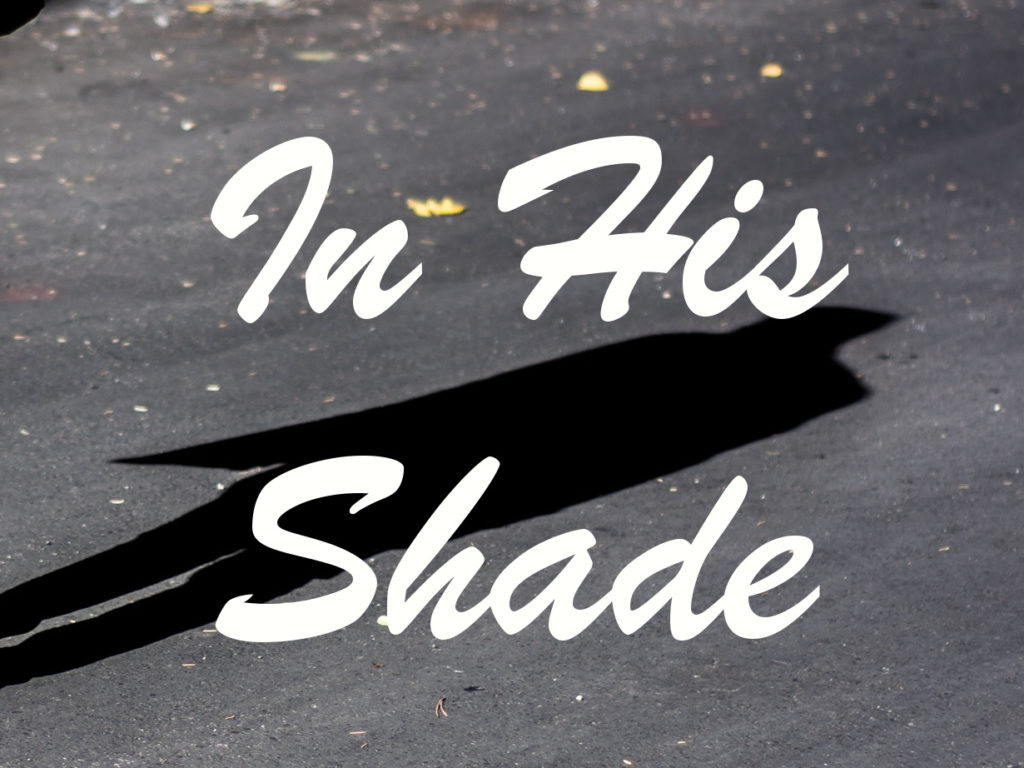 The shadow across her book turned Ruth’s fingers to lead.

“It isn’t seemly.” Father ripped the book from her. “Come.”

Ahead, Brother John loomed, his gaze undressing her.

Ruth slipped away into a wagon’s shadow and ran.

For me, these short pieces often start with an image. I contemplate on the prompt and twist it and turn it until a picture pops into my head. Then I brainstorm off that image to develop an arc for the story. In the case of this story, the image was a woman/girl reading who felt fear when someone’s shadow crossed her pages. I had to figure out who that person was, why she was afraid, and what she does about it. Then manage to convey all that in 50 words.

Firebreak started with my young firedog standing triumphant in the swathe of bare ground. That ended up being the end of the story instead of the beginning. I need to write a longer version of that story–I had to leave out too much worldbuilding to make it fit the word count.

The Offer began with the image of someone hurt and angry tearing up a letter. It too became the end image, not the beginning.

The challenge really is in making them into a story. It would be easy to sit down and describe that image in 50 words. To create a verbal snapshot of the moment in my head. But the hard part–the part that takes time and effort and makes me proud to be a writer–is packing an actual entire story into those few words.

My thanks to all my friends for their support writing and editing this–they know who they are. I’ve been coming off a series of rough patches, so none of this comes easily for me right now. But they’re there in so many ways, keeping me on track, keeping me from falling into a pit, and keeping me from giving up on who I am because I’m tired. I love them for it and I love the work that comes out of it.

One Reply to “In His Shade: A Fifty Word Story”