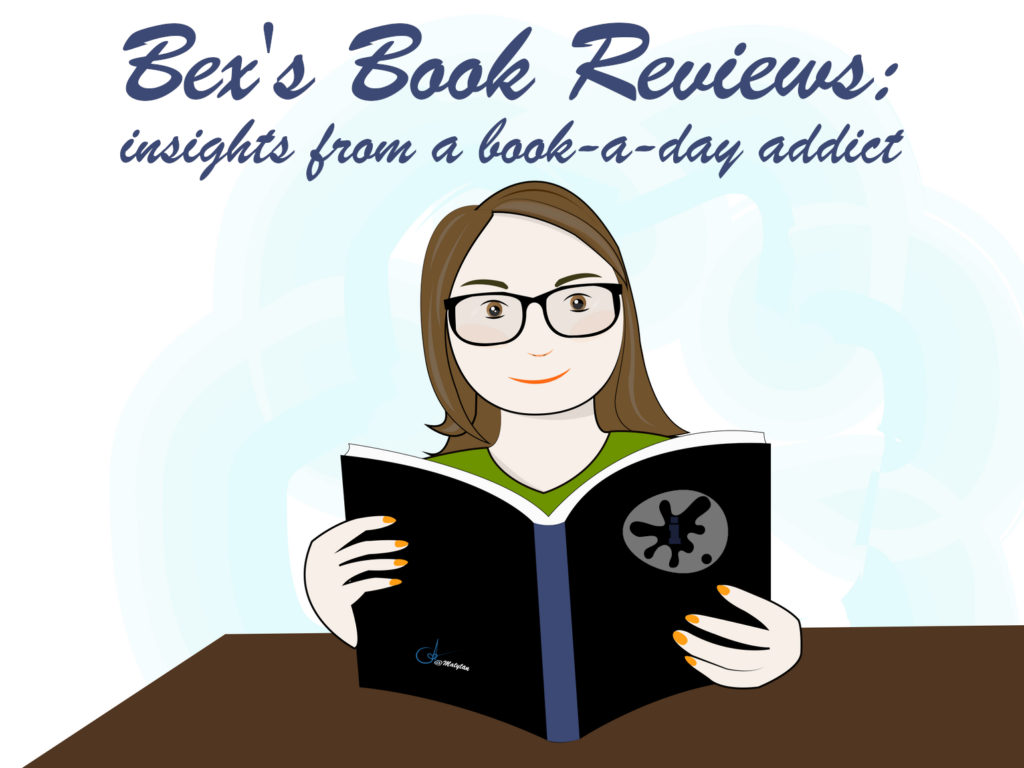 Some reviews are harder to write than others. I like to be as fair as I can be but also honest. Personal taste is a huge factor for any reader and reviewer and it definitely plays a role for me. When looking at my reviews, you need to look not just at one review but at more–compare my taste on a book you may have already read to your own opinion. Consider my reasons for liking or disliking something. Consider that I’m growing in my understanding of writing theory and technique and this is refining my opinion and sometimes making it harder for me to let go and enjoy the ride. And consider that I try to keep genre expectations in mind as a factor in my ratings also. That can be tricky, especially when my own expectations probably exceed genre on some points.

The Winter Mystery is one of these tricky reviews because I’m torn between my own expectations and what’s acceptable in the genre, especially in later books of a series in the genre.

I ended up reading this one twice trying to clarify things (and after talking to the publisher about a concern in the prerelease ARC that is resolved in the final version). I’m doing my best to rate this purely on the final. Things happen in ARCs sometimes (advanced reader copies) because they’re created before the editing process is completed and I’m still new at learning what to expect there.

In terms of genre expectations, this is a good, solid cozy mystery with an interesting female amateur sleuth and a credible reason for her involvement in the situation. It’s a British countryside setting and I’m honestly not certain of the time period. Cell phones exist, but she found a phone booth when one was needed. I’ve never been in rural England to know how common those things still are. So it’s recent if not completely current.

I was somewhat annoyed by what felt to me like head hopping. But the average reader is probably going to feel like it’s a comfortable omniscient perspective and not give it a second thought. Despite this, I really liked the narrative voice. I just felt like I got shuffled into a new person more than I needed to. I prefer staying primarily in the sleuth–or in a consistent POV character near the sleuth–so I can feel like I’m racing the sleuth to put the clues together and ID the killer.

Although this book turns out to be a later book in a series, I never felt left out of anything. This kind of welcome for a new reader can be difficult but the author pulled it off. The passing references to old cases only were significant in how the police thought of her and it never mattered that I didn’t know anything about it. The book’s focus was firmly on the mystery, without too much sidetrack into personal relationships. I’m sure those who have read more of the series will enjoy another layer in the story, but the new reader can pick it up and enjoy every page.

I give it 3.5 stars and would happily read more of the series. Readers who aren’t bothered by those POV shifts are likely to rate it far higher.

My thanks to Joffe Books for their prompt response to my email with feedback and for letting me see the revised final edition so I could offer a review based on it.