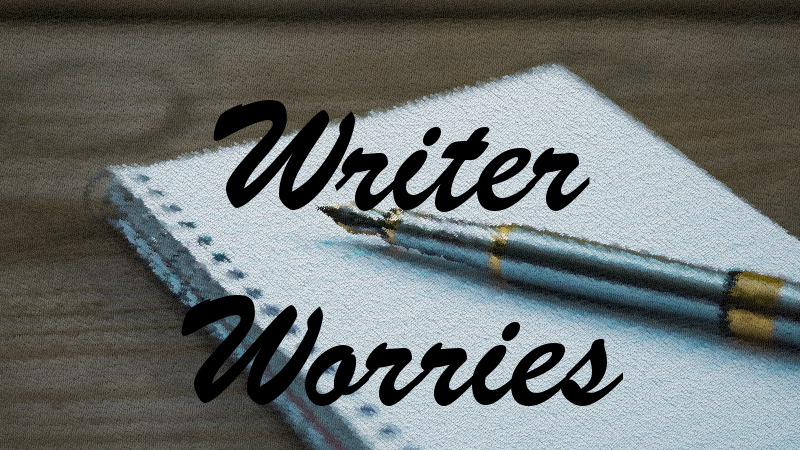 Writers hear over and over to avoid passives and use active verbs only. But if you don’t come from an intensive English background, you can easily get confused about what exactly that means. You probably only cared about getting through the exams when it was explained in your basic high school or college English classes and that might have been years ago. It is even harder if English isn’t your native language.

[epq-quote align=”align-center”]In simple terms, your verb is passive if the subject of the sentence isn’t the doer of the action.[/epq-quote]

Let’s take some simple examples to explain this, especially since some of you might already be lost when I say “subject.”

Here, Jane is the subject of the sentence. The verb is drove. Since Jane is the one driving, this is active.

Jane was driven to town

Again, Jane is the subject. The verb is was driven. So who did the driving? We don’t know, but it wasn’t Jane. So this sentence is passive!

The murderer was lurking in the closet when the body was discovered.

Did I scare you with was? This sentence is active. It just has a different verb tense. The subject is murderer and the verb is was lurking. Since the killer is the one doing the lurking, we have an active verb. He just happened to have been doing something at a more complicated time.

But we have a second verb in that sentence: was discovered. What is the subject of that verb? The body is the subject. But the body obviously wasn’t in any state to be discovering anything. We don’t even get told here who was finding it. So this second verb is passive.

I hope this simple trick of figuring out who does the action of the verb can help you figure out whether your writing is active or passive. If you are unsure, try removing unneeded phrases or adjectives.

The author, who grew up in Germany, dreads the red and blue scribbles made by her editor.

The main verb in this sentence is dreads. So let’s see what extra phrases we can drop.

The author dreads the scribbles.

See? By dropping all the phrases and adjectives, it is easy to see the subject is author, and with the author being the one dreading things, we have an active verb.

But what about those other verbs? Grew and made. Because they are part of phrases, they’re a little trickier to break down. First grew. We can cut that one all the way down to

Who is a pronoun referring to the author. So it really means

So it is again simple: the author did the growing, just in the past. So it is active also.

Made is a little trickier.

The scribbles made by the editor

Now you probably recognize that that is a little awkward if you try to treat it as a sentence. We need to add an are to get something that reads smoothly. (Just ignore the tense inconsistency for now. It would only add confusion)

The scribbles are made by her editor

So who does the making in this example? The editor. But it isn’t the subject of the sentence. The subject is scribbles. So here we have a passive verb. Since we know who is scribbling, let’s tighten things up and make it active.

The author, who grew up in Germany, dreads the red and blue scribbles the editor will make.

Of course if we weren’t focused on verbs and the author is German and didn’t just happen to grow up there, we’d tighten up that sentence a lot.

The German author dreads her editor's red and blue scribbles

When to Use Passives

Passive verbs exist for a reason beyond giving editors an excuse to torture their writers. So if you are a good author, you will have situations that are exceptions to the rule. The main times you might want or need passive voice are:

She was killed.
Someone killed her.

So we want to consider whether we know the identity of the murderer and whether the murderer or the victim is more important.

If your character is discussing the victim with a friend, your character would probably say She was killed if the victim is more important to the discussion and no one cares who did it. Despite the passive verb!

If instead your character couldn’t care less about the victim and was more concerned about the unidentified murderer, someone killed her would be the better choice.

So don’t get so obsessed about avoiding passives that you write awkwardly or put the focus the wrong place!

I hope these tips are able to help you better evaluate whether your verbs are active or passive and choose wisely when it might be time for an exception to the rule. If anything isn’t clear, please ask me. It is easy for my inner grammar nerd to sneak out and different people learn differently. So maybe you need a different type of example.

Have a sentence that is stumping you? Feel free to write a comment and see if I or someone else can help you.

Also remember that if a sentence feels wrong to you but isn’t passive, go ahead and reword it. It might be a different type of inconsistency, like the wrong verb tense. Even if you aren’t a grammar nerd, you need to trust and develop your gut feelings for what is and isn’t written well.